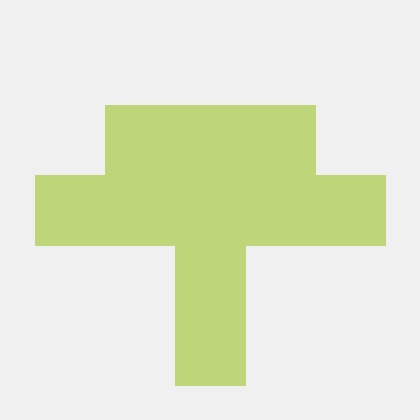 This marks the second minor release in the v0.10.0 series! This release allows lnd to be compatible with bitcoind 0.20, and fixes an important bug related to an on disk Static Channel Backups (SCB).

Users are able to rebuild the target release themselves without having to fetch any of the dependencies. In order to do so, assuming that vendor.tar.gz and lnd-source-v0.10.2-beta.tar.gz are in the current directory, follow these steps:

With this new release, lnd can now be used with bitcoind 0.20 as it’s full-node chain backend.

This release includes an important bug fix for static channel backups. Before this release, if a new lnd node was started with a data directory that contained an existing SCB file, then that existing file would be completely overridden by whatever channel state the new lnd node started with.

With this new release, of lnd, we’ll fail to start if we’re unable to read an existing SCB file on disk. Additionally, we’ll always combine the contents of the SCB file with our in-memory channel state.

The full list of changes since v0.10.1-beta can be found here:

pre-release23 days ago
Get notifications
on new releases
Check out latest releases or
releases before lightningnetwork/lnd v0.10.2-beta.rc2