Thanks for following along! This is a tagged release (2022.509.0). For more information check out the osu! changelog page and dev blog.

Adjustments can also be performed using Ctrl+Alt+MouseWheel (but this can be changed in settings if you want to use something different).

The editor grid looked really blurry and uneven due to it being rendered in scale game pixels. To bring back the sharp feel that mappers are used to, grid lines are now rendered using hairline 1px lines. Note that this might look too thin on high DPI devices – we're planning to fix this in the future. 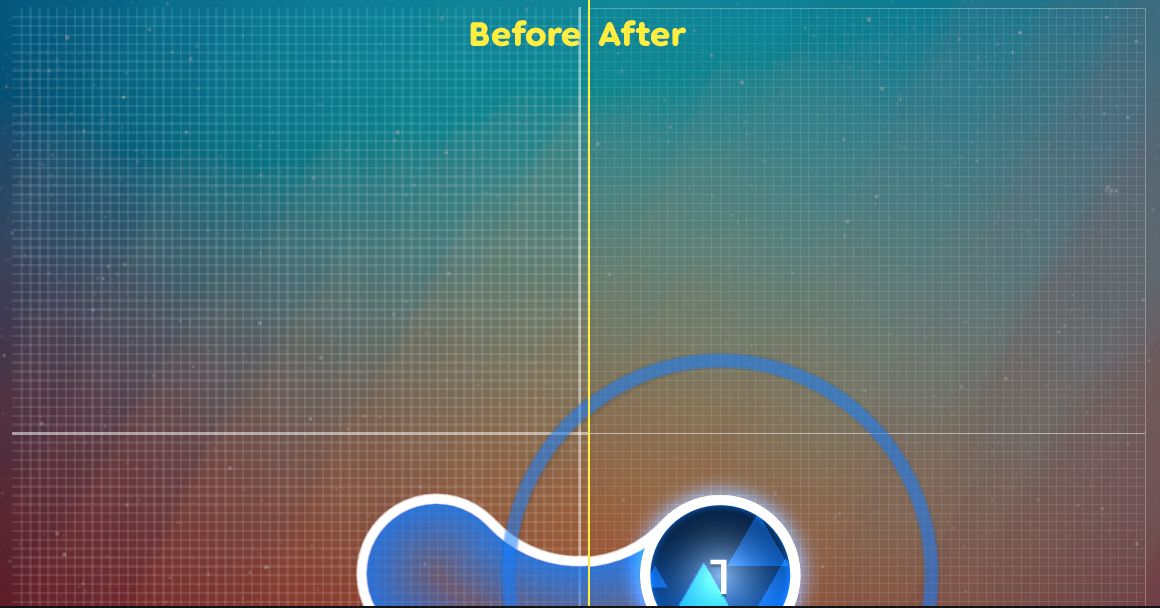 We've supported Ctrl+Shift+Z since the beginning, but some users prefer using Ctrl+Y. Now you can.

Historically, the "alternate" mod required you to press the next alternating key after a long break, which can be a bit confusing. Now it will reset after a break, so you can start again with whichever key you wish.

Since the implementation of countdowns, the audio feedback was implemented in a bit of a weird way. If a countdown lasted for more than one minute, the final countdown would play when approaching the next minute, rather than the final seconds of the last minute.

You can now use up and down arrows (by default) to navigate between beatmaps in a playlist.

With the ability to customise the "hold-to-confirm" delay, some users have been setting this to immediately confirm (not requiring a hold) and then accidentally leaving multiplayer games. There is now a "dangerous" version of hold-to-confirm operations which enforces a hold regardless of the user setting, for situations where we want to be sure you are sure of what you're doing.

There's also some new scary visuals to convey the danger.

Previously when using the mouse wheel to scroll at the results screen, it would sometimes scroll horizontally, and other times vertically. It was pretty confusing. Scroll is now locked to horizontal (but you can still drag to scroll vertically, which is handy if you have a high UI scale set).

As the skin editor becomes more feature complete, we are looking at moving settings to be attached to the components they affect, reducing clutter in the global settings overlay.

As a reminder, you can access the skin editor using Ctrl+Shift+S anywhere in the game. You can then click the progress bar to adjust this setting in its new location.

This can be found as global key bindings "Select next group" and "Select previous group". Currently they will work at song select and to switch between volume controls, but more usages will likely pop up in the future. Default bindings are Left and Right arrow keys, as always.

Months in the making, meet the new mod select overlay! Aimed to better support the growing number of mods available in osu!, this initial implementation is only the beginning of what is to come. More features like search will come online in the near future.

We are aware of a few rough edges and will work to fix these over the coming releases, but feel free to provide feedback on how you find the new interface to use!