This build updates the Files app, adds a new way to receive updates, enhances translations, and fixes quite a few old bugs!

Legacy (For VMs and older hardware), and EFI (For Intel Macs / most modern computers). If you are in doubt, the Legacy image should be compatible with most machines. It is highly recommended that you keep the EFI image zipped up unless your imaging software does not support ZIP files, as it has roughly 200MB of empty space allocated for persistent storage.

+Enabled Wireless networking for most devices (Macs are not yet supported, they require proprietary blobs)

Other issues may be present, if you experience any that aren't listed here, please report them using our various social media! 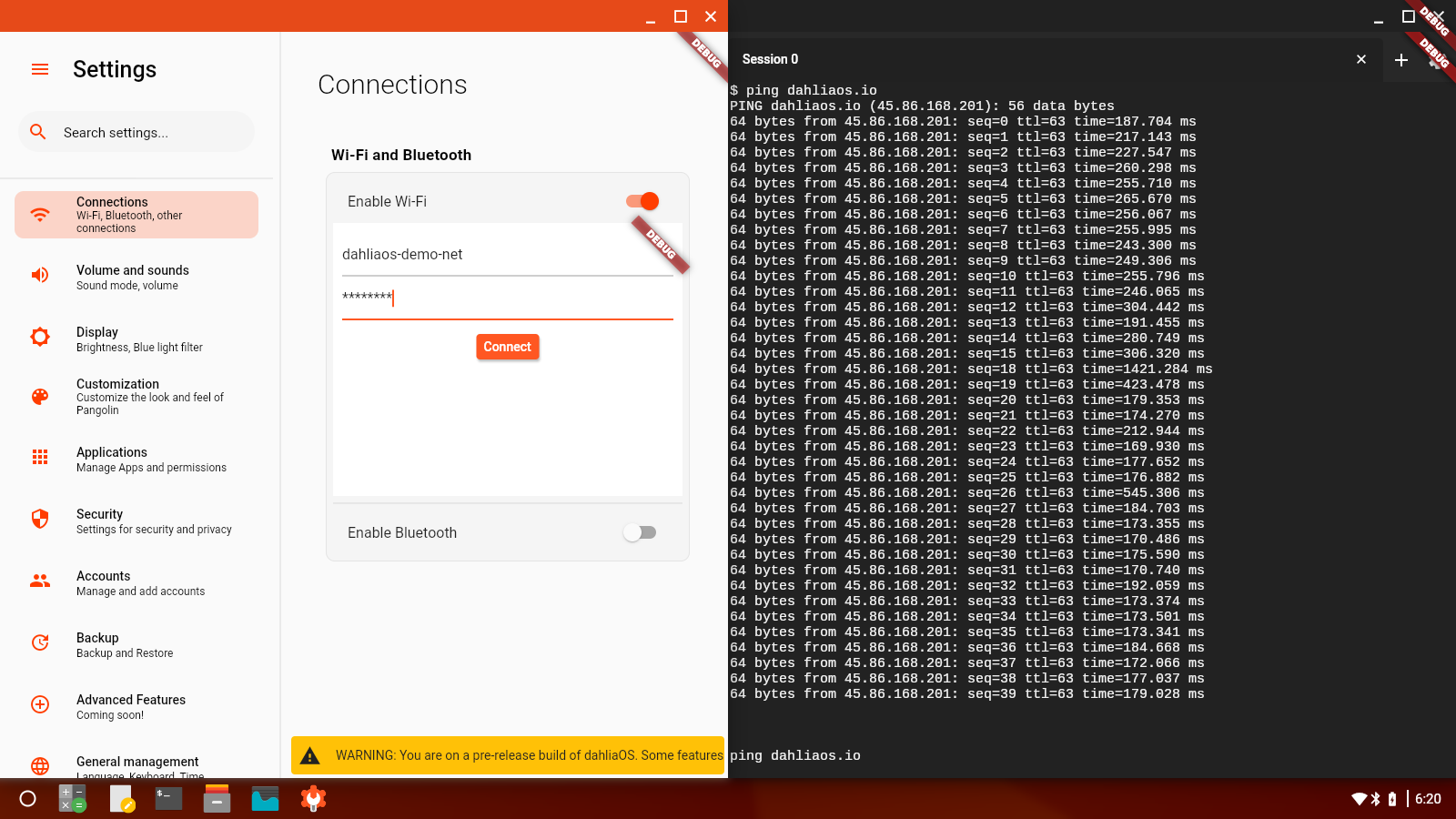 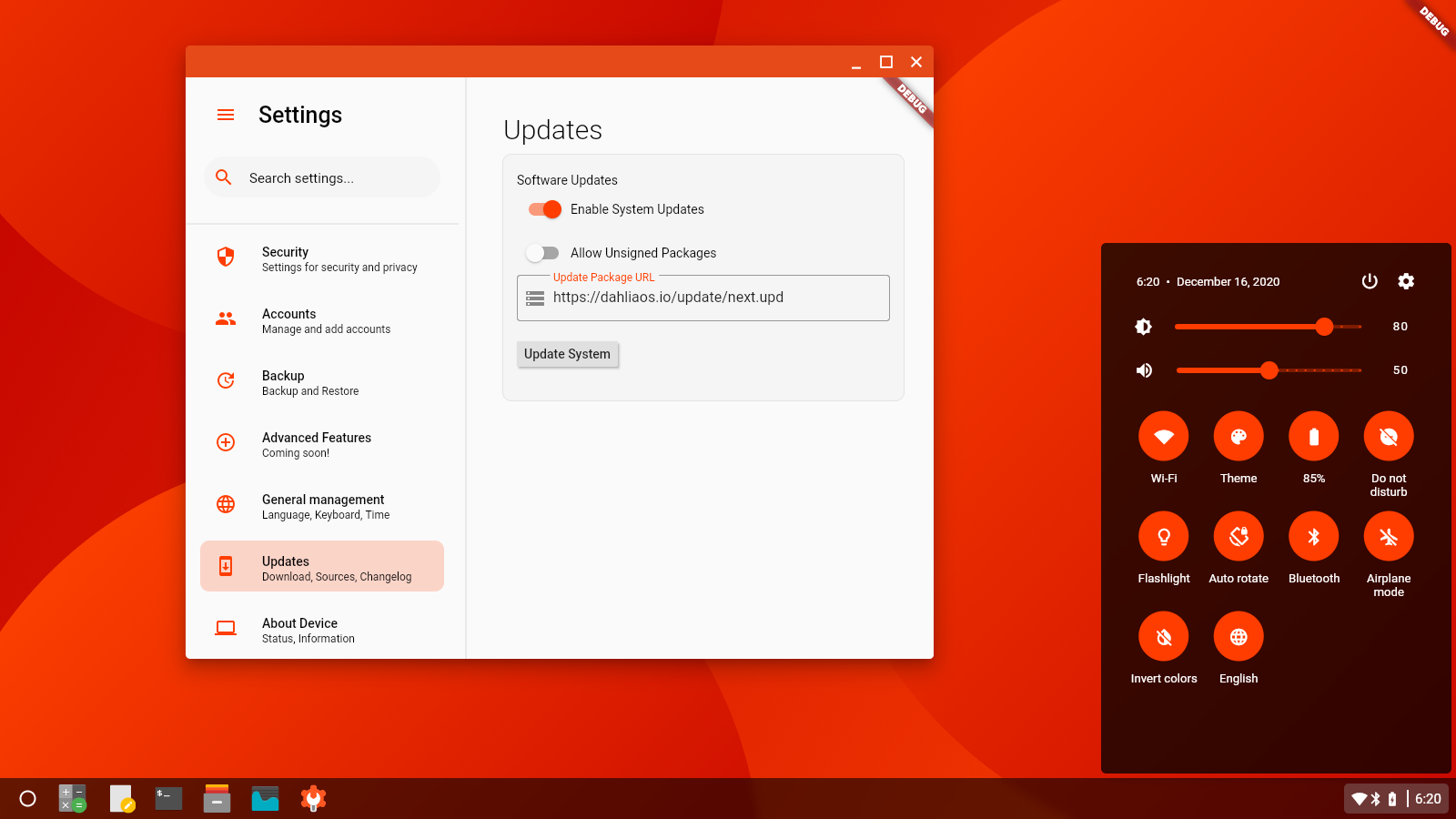 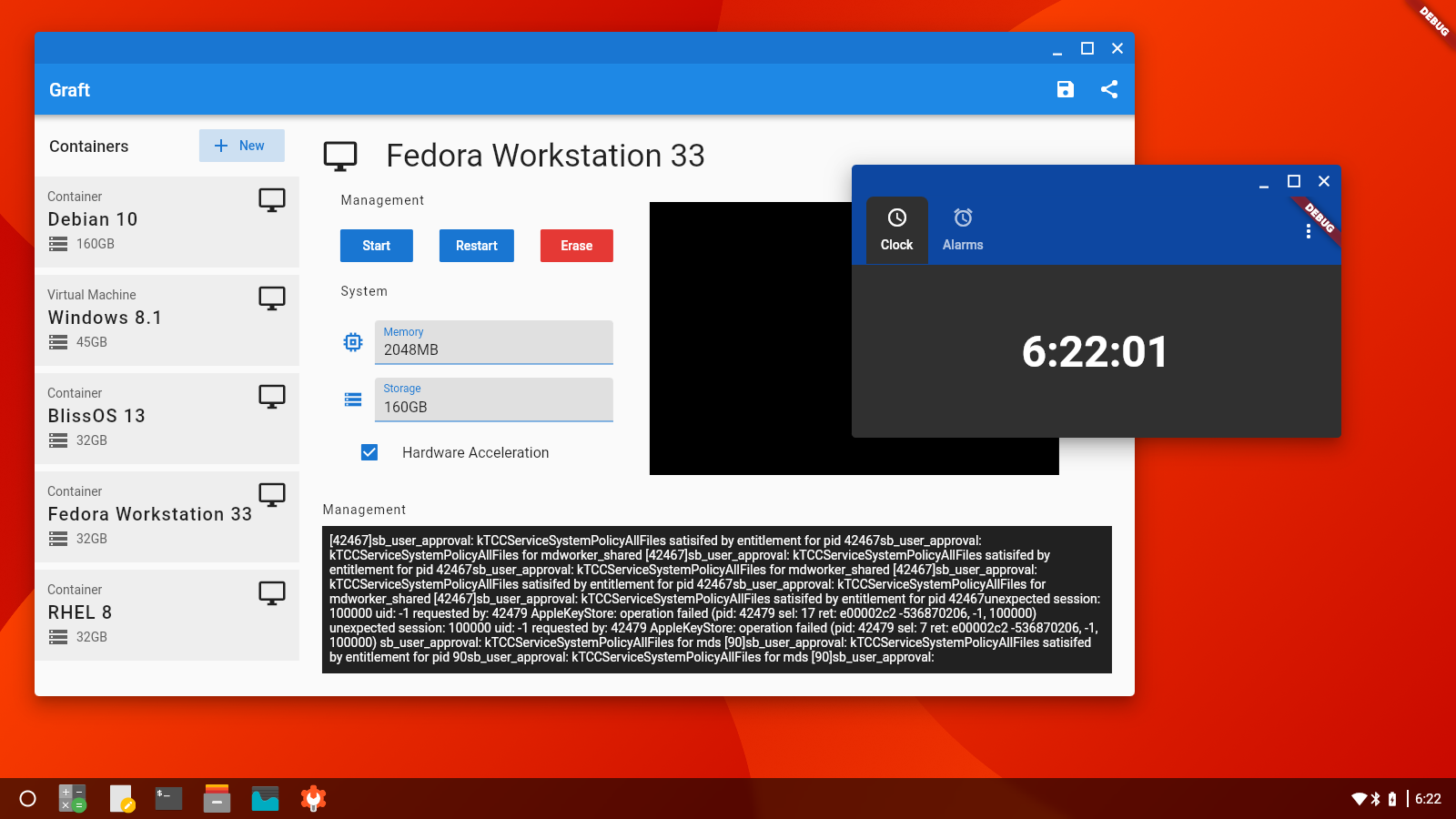 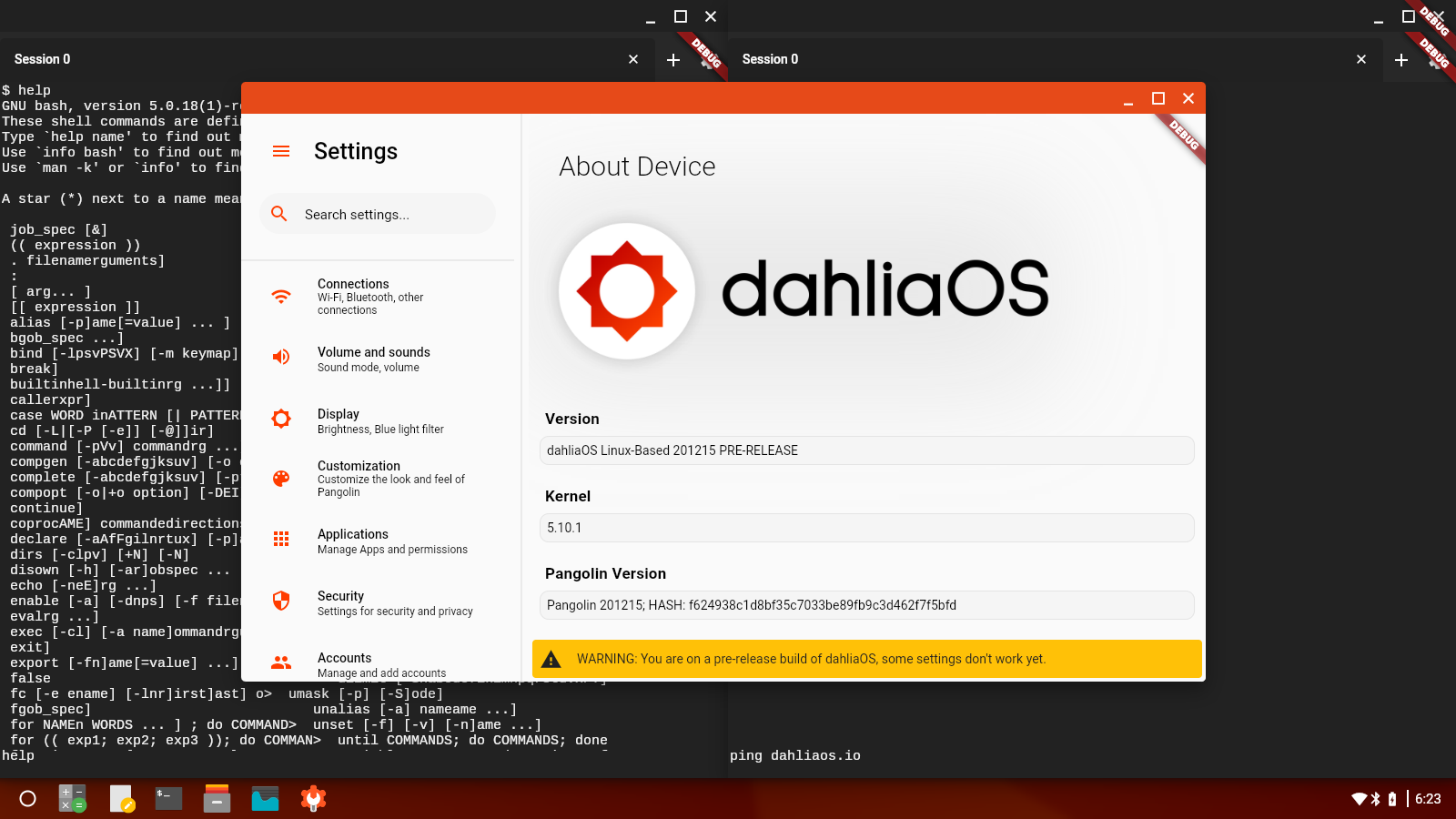 Check out latest releases or
releases around dahliaOS/releases 201215-x86_64